Home » Scottish Rite Myths and Facts » What is the most requested or asked about book in the Temple’s Library? 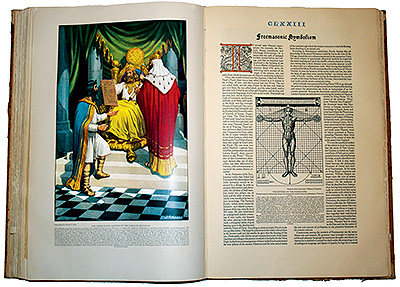