Two sailors and a soldier who took the first of three steps to become Master Masons in the Afghanistan war zone completed their membership requirements this past Veterans Day weekend at Bellevue Masonic Lodge No. 325, in Bellevue, Nebraska.

For James Young and Ian Parker, traveling from Florida and the District of Columbia to Bellevue meant the completion of their journey. For Thomas Payne, stationed in Alabama, who previously completed his degrees, traveling to Bellevue meant a reunion with his brothers.

On November 10, 2018, MW Patrick Barger, Grand Master of Masons in Nebraska, reconvened Swisher Lodge, a military lodge that he had originally assembled in Afghanistan while deployed to the war-torn country in 2011. The night before, Bellevue Lodge Master Myron Bell and the lodge’s officers conferred the Fellow Craft Degree. The next day the current officers of the Grand Lodge of Nebraska conferred the Master Mason Degree on Bros. Young and Parker. 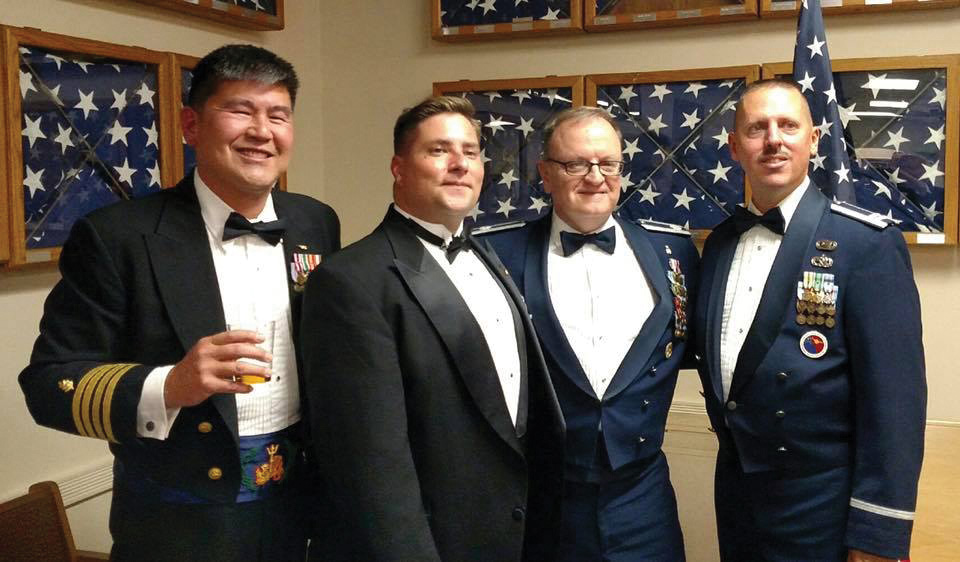 Swisher Lodge was named in honor of SSG Christopher Swisher, a member of Lincoln, Lodge No. 19 in Lincoln, NE, who was killed in Iraq in 2003. The Grand Lodge of Nebraska provided Barger with a kit containing the equipment he needed to hold a lodge meeting in Afghanistan.

During Barger’s deployment there, Swisher Lodge initiated nine military members into the fraternity while involving existing military Masons from around the world, including the Philippines, Germany, Nova Scotia, Nebraska, Texas, Virginia, Washington, Colorado, and South Dakota.

For deployed soldiers, sailors, airmen, and marines already Master Masons, Swisher Lodge in Afghanistan provided a piece of home in an unfamiliar country at war.

“It’s quite common to find military members active in Freemasonry,” Barger said. “Like in the military, we also seek the special camaraderie in our personal lives we experience while serving our country in uniform. I, and many others, have found the Masonic fraternity provides that brotherhood.

“Masonry opened the doors for other servicemen to experience an additional form of brotherhood that complements the military … fraternal interaction,” he said. “The day before Veterans Day, we completed the three candidates’ initiation requirements and welcomed them as new Master Masons.” The degrees were followed by a dinner and Grog Bowl, a toasting ceremony that is a military tradition.

Swisher Lodge was inspired by Monitor Lodge, organized by members of the First Nebraska Regiment Infantry during the Civil War, Nebraska’s first military lodge. Nebraska’s 2007 Grand Master Dean Skokan, a Vietnam combat veteran, learned of the lodge as well as a similar Tennessee expeditionary lodge. He led the charge to make the Swisher kit available to deployed Nebraska Masons seeking to continue their Masonic work overseas. Past Grand Master Bruce Baker of Hastings (2011) authorized the creation and deployment of the Swisher Lodge to Afghanistan for Barger’s deployment. 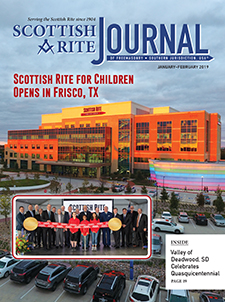 Featured Image: “Swisher Kit” provided by the Grand Lodge of Nebraska for its deployed military lodges. 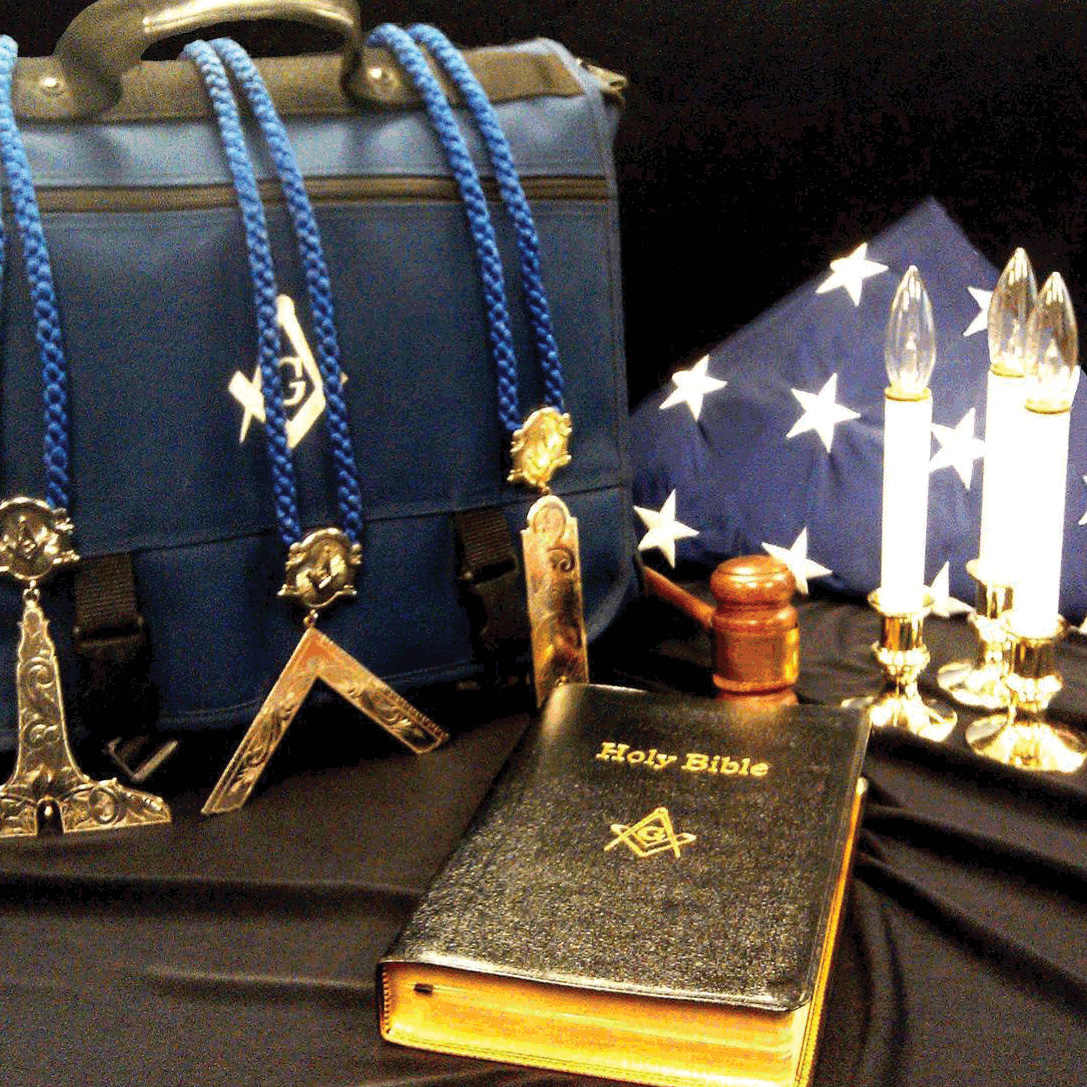